Chris Smith’s last-minute penalty helped the Hornets maintain their 100% winning record in this year’s pre-season campaign as we opened our new home’s doors for a second time.

A trademark Charlie Harris free-kick after 20 minutes broke the deadlock, but the result was only made certain after Smith coolly dispatched his spot-kick before the final whistle.

A total of five trialists were amongst many of last season’s regulars as Dom Di Paola continued to rotate his squad ahead of our first season back in the Isthmian Premier Division since 2012.

Horsham, playing in their all-new Lincoln Green away strip for the first time, made the brightest start. Malachi Hudson swung in a cross to find Jack Brivio but he fired his attempt into the side-netting. New signing Hudson was denied himself shortly after, when his curling effort was blocked for a corner.

The hosts eventually made the breakthrough however, in the 20th minute. Harris, bundled over on the edge of the box, stepped up to take the self-earned free-kick and the midfielder had no trouble picking his spot, curving the ball past both wall and ‘keeper to open the scoring.

Nico Cotton looked certain to equalise for the visitors almost immediately, after a driving run gifted him space, but his tame effort was easily picked up by Josh James.

The Blues continued to push on, and Callum Saunders came close on the stroke of half-time. Shouts for handball inside the Horsham box were waved away but Saunders capitalised on the rebound, unleashing a powerful strike. The unsighted James doing well to parry away.

A flurry of half-time substitutions led to a number of tactical changes, yet Harry Mills almost doubled the home side’s lead on the hour mark. Galloping into shooting range, Mills’ rifled shot stung Luke Glover’s hands, with the keeper palming away.

Glover’s strong hands were called upon once again, keeping out Smith in the 76th minute however the ‘keeper was left red-faced as the home side finally extended their lead in the closing stages.

Catching Glover napping, Smith easily dispossessed the visiting ‘keeper before laying in a trialist whose heavy touch drew Glover in.

With the youngster hauled down and the penalty awarded, up stepped Smith to calmly dispatch Horsham’s second of the night and make it three wins out of three in this year’s pre-season campaign.

The Hornets’ next game sees us officially open The Camping World Community Stadium against League Two side Crawley Town, this Saturday (July 20), at 3pm.

Contrary to previous reports, tickets WILL be available on the day, however, as we are expecting a large crowd, supporters are still advised to purchase their tickets before matchday at the club office. The office is open every weekday, from 10am-5pm, and can be found off the driveway to Horsham Golf & Fitness, RH13 0AX.

Supporters attending by car are reminded to park in the RSPCA car park, in Southwater, RH13 9RS. A free shuttle bus service will take supporters to and from the ground. The shuttle will start at 1.30pm, with departures roughly every 10-15 minutes. 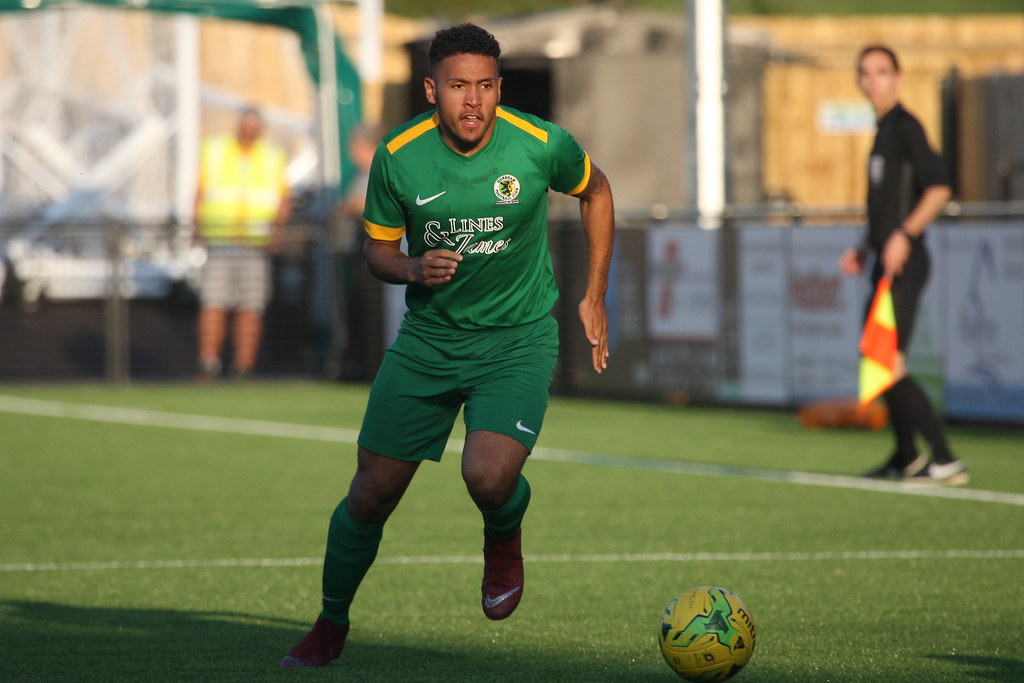