Our U11s were at today’s first team fixture with Romford, providing the guard of honour for Dom di Paloa’s side for their FA Trophy 1st Qualifying Round tie. The lads looked very smart in their official tracksuits and proved a big hit among the supporters – and Howie the Hornet – as they handed out sweets. Although the Hornets crashed to a disappointing 3-1 defeat, the youngsters all looked to have enjoyed their afternoon.

Earlier in the day, the U12s Amber were playing only their second league match of the campaign and were convincing winners over visiting Barnham Trojans by seven goals to nil. Sammy Henderson took the headlines with a hat-trick but this was a good team performance by the boys, who worked well as a unit to record their fifth victory in six matches. Isaac Small, Joe Simpkin, Tom Matthews and Ben Embling were our other goalscorers. 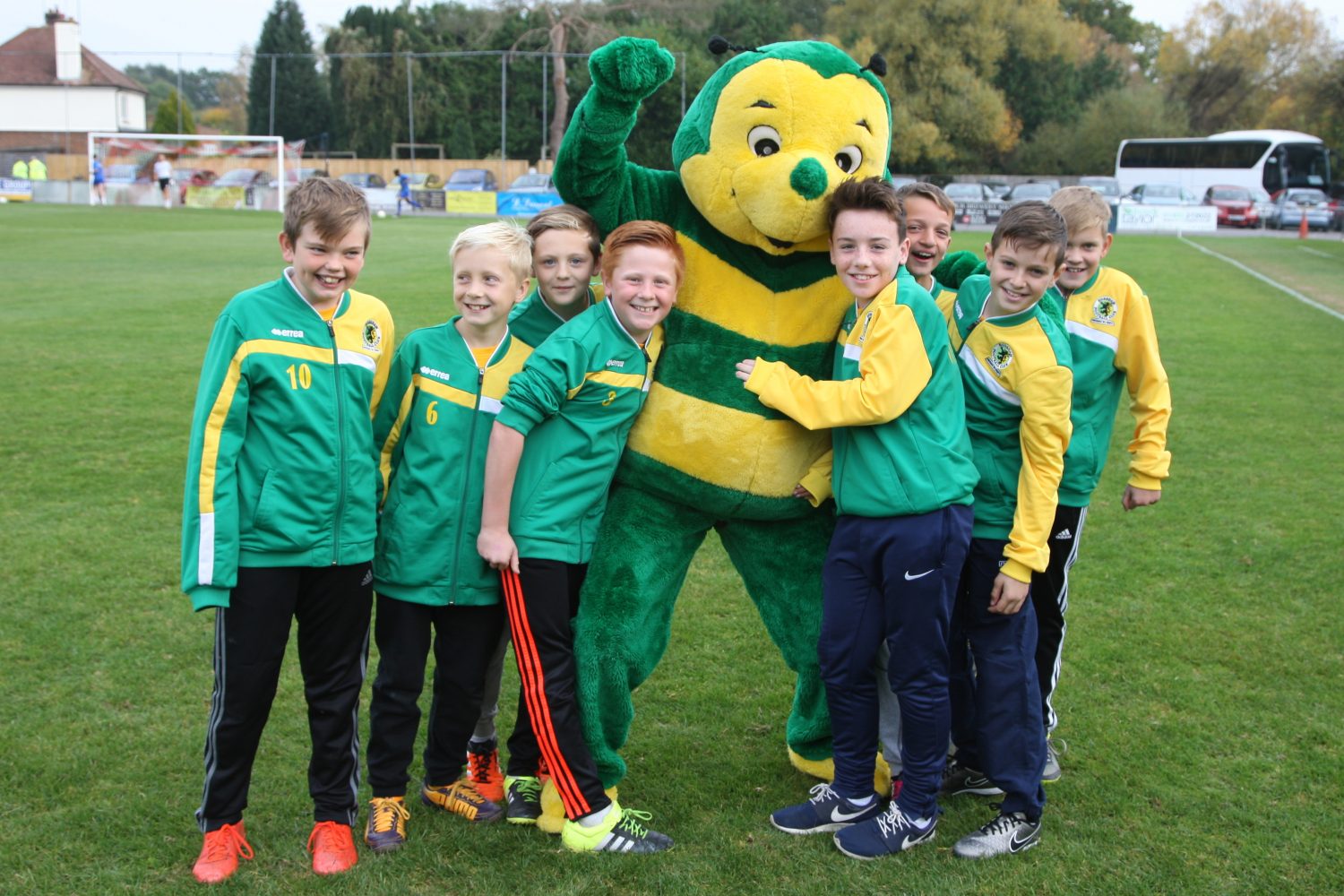 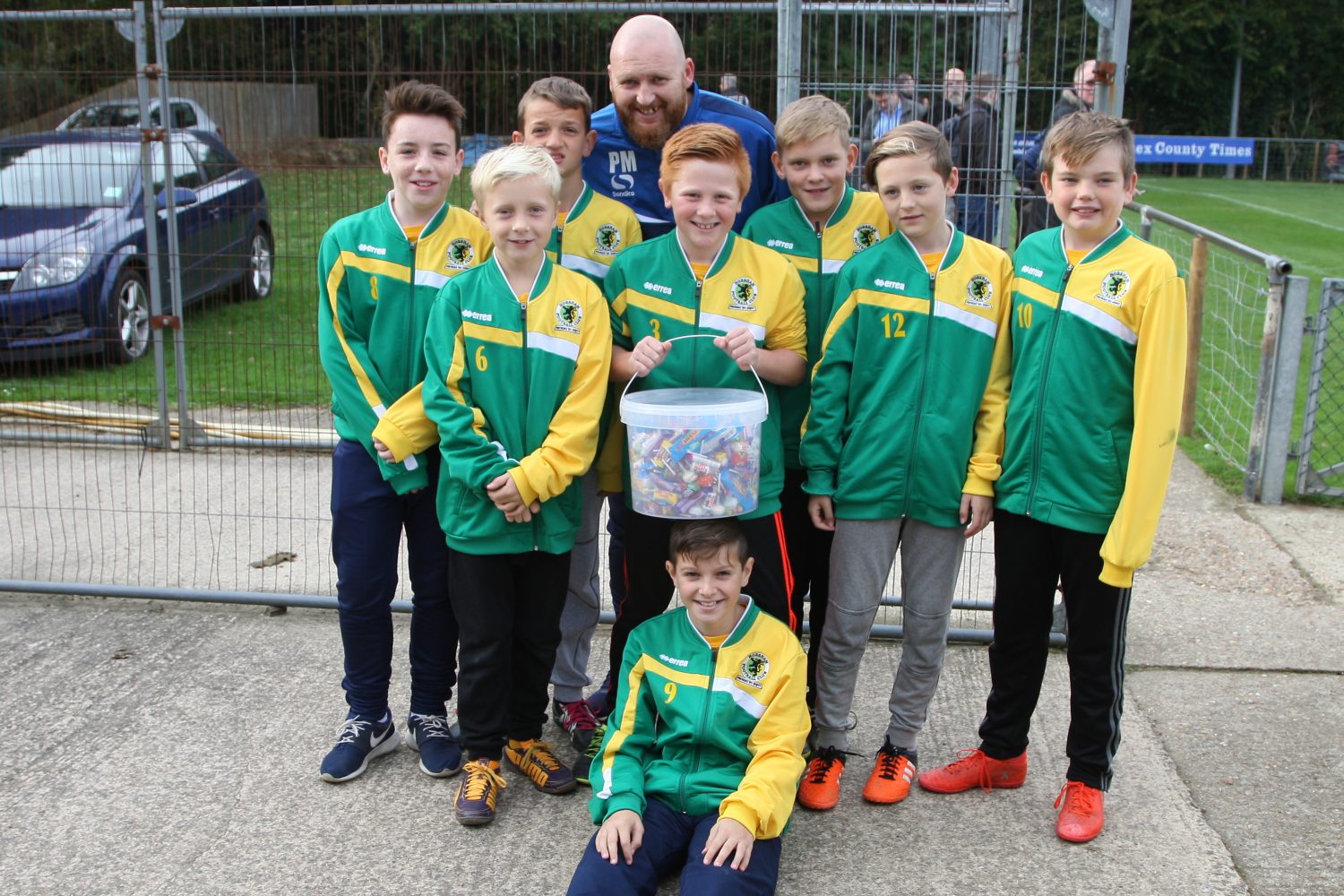